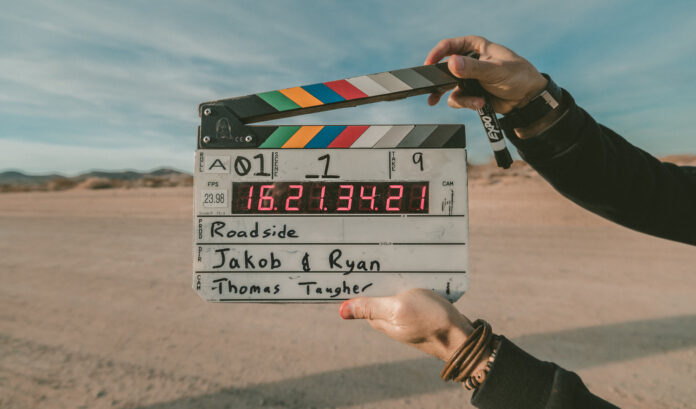 Choosing the next route for a new trip, tourists are guided by many things. Personal preferences, advice from friends and acquaintances, price. All this takes place, but sometimes it is not at all in the first place. Often the most unusual and exciting adventures of tourists are inspired by … films. Remember how you felt after watching a good movie. Didn’t you want to go to the homeland of filming and feel like the main character or heroine of the picture? So, today we present to you the TOP 5 Movies That Inspire Travel the best in their lives.

1. Lord of the Rings, New Zealand, directed by Peter Jackson

Without hesitation, we give the first place to the cult trilogy “The Lord of the Rings”. “The Lord of the Rings” is one of the largest and most spectacular projects in the history of cinema, and at the same time the most successful advertisement for the home country of Peter Jackson – New Zealand. Thanks to the film, millions of tourists around the world were able to get closer to the unique nature and delightful landscapes of New Zealand. Filming of all three films took place in the most interesting and picturesque places in the country , including in national parks and reserves.

Winner of eight Oscars and four Golden Globes, as well as the 2008 Audience Favorite, the British film Slumdog Millionaire tells the story of life in the Indian city of Mumbai. After the release of the film, Mumbai became the most visited city in the world.

The film tells the story of the national hero of Scotland, William Wallace, as well as the country ‘s struggle for independence from England, developing against the backdrop of picturesque nature and fabulous forests of the country .

4. Memoirs of a Geisha, Kyoto, directed by Rob Marshall

The Japanese city of Kyoto, popular not least for the 2005 film Memoirs of a Geisha. Kyoto is also famous for the Hanamachi geisha quarters, which means “city of flowers” in Japanese. We give this film the fourth line of the rating.

The film “Che Guevara: The Motorcycle Diaries” is a so-called road movie about a young Ernesto Guevara, traveling in Latin America with his friend Alberto Granado.

Previous article
Krakow, Poland: What can you see in one day?
Next article
Kizhi Pogost : The Architectural Ensemble