Bahamas: Place that is associates with luxury vacation 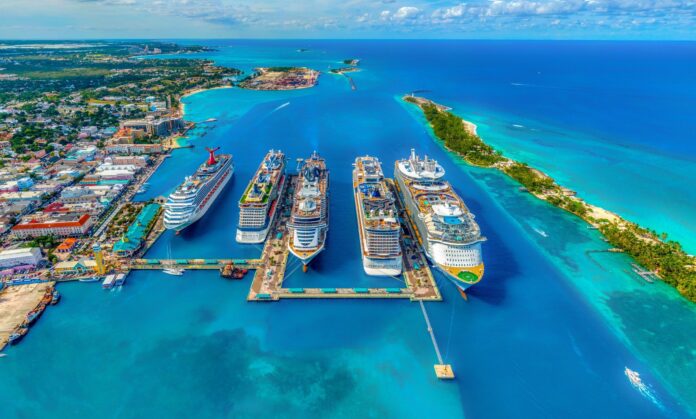 If you ask our compatriot to name a place that is associates with luxury vacation, it is highly likely that he will answer “Bahamas”. And he will be right. It is not for nothing that the rich and famous from all over the world strive to acquire a piece of the archipelago as their personal property – an island or at least a villa on it. The list of lucky people who can come to the Bahamas as if they were home includes actors Johnny Depp and Sean Connery, illusionist David Copperfield, singers Shakira and Mariah Carey, athletes Michael Jordan and Tiger Woods.

In just a year, up to five million tourists come to the islands. What attracts them to the Bahamas? Party-goers appreciate the nightclubs and bars of the big port cities, as well as the opportunity to rent an entire beach and throw a dance party “for their own only”. Bahamian casinos are not like rooms smelling of tobacco smoke, in which it is impossible to distinguish day from night: in “Caribbean Vegas”, cards and roulette are played outdoors, on verandas overlooking the ocean.

“Bahama-Mama” is not only the beachy-unbridled motif of the famous song by the group Boney M, but also the quite official name of the inhabitants of the islands – black fat women who give white-toothed smiles to everyone who meets on their way.

Families with children and newlyweds prefer a secluded vacation on empty beaches with clean white and pink sand. By the way, an additional reason to spend your honeymoon in the Bahamas is the conch shellfish, an aphrodisiac known to science and an important component of the local cuisine. So far, it is not known about a single case when, after a vacation in the Bahamas, someone would have found a couple of extra pounds in themselves – fish soups and fruit desserts are not conducive to weight gain. Local spas also work for feminine beauty, offering piece-rate treatments from stone therapy to aromatic herbal baths.

The Bahamas are carefully protecting the fragile coral reef ecosystem. Dozens of nature reserves are used for ecotourism in all its forms, from boat trips along the islands of the Exuma archipelago to spending the night in tents on the shore. And for ordinary diving and snorkeling, the coastal waters of any of the several hundred Bahamian beaches are suitable. If you want something special, you can go scuba diving to the remains of one of the shipwrecks near the coast or swim with dolphins in the center for the study of marine animals. Avid anglers come to the Bahamas to indulge in their favorite pastime – the bite is so good that the islands have become the venue for several fishing tournaments.

The advantageous difference between the Bahamas and other countries in the Caribbean is its well-being. The local population is not engaged in begging and does not try to cash in on the gullibility of relaxed foreigners. And just walking the streets of the main cities – Nassau and Freeport – is safe even after sunset. Residents of the Bahamas speak English and accept US dollars as a means of payment as well as local currency. And most importantly, they are cheerful, hospitable and always in a good mood, which is passed on to the guests of the islands.