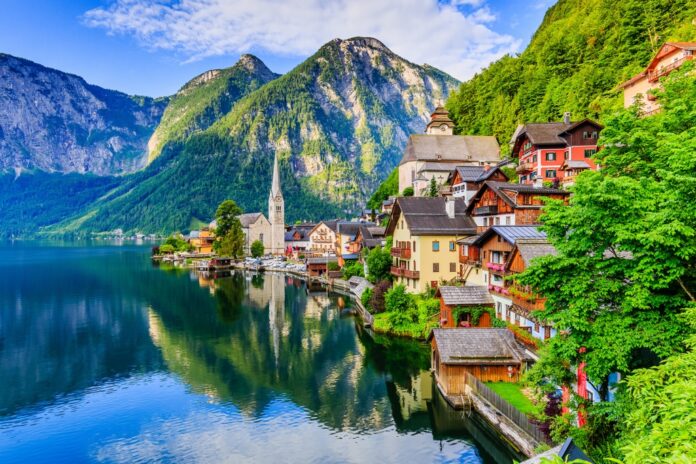 Austria is the birthplace of great musicians and composers, a country where high culture coexists with beautiful mountain landscapes and excellent gastronomy. If you still know little about this state, then 15 interesting facts will help you get to know not only the geographical features of the local provinces, but also with the eventful history of the region.

Previous article
Best Places In Hawaii: That Few People Know About
Next article
Bahamas: Place that is associates with luxury vacation