Rules of travel to New York 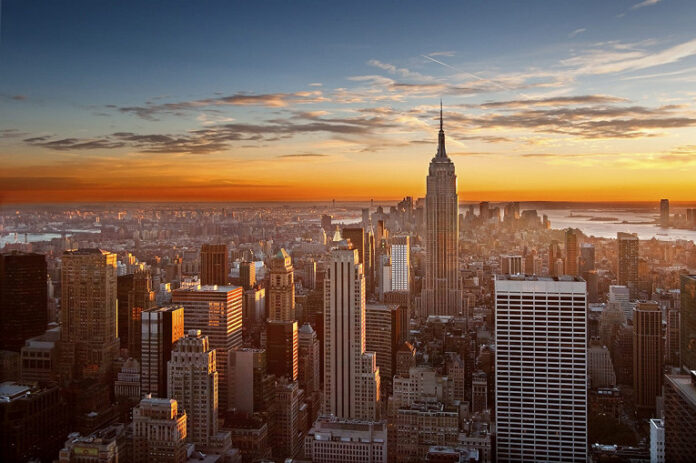 A trip to New York leaves the impression of a movie coming to life. In this park, the heroes of a romantic comedy met, but along this street, the hero of some action movie was driving with all his might (was it Bruce Willis who played him?). Walking around New York, recognizing every bench, taking pictures of people on the streets, drinking coffee in numerous cafes and sitting with a laptop in squares, using free city Wi-Fi, is pleasant in any season, except, perhaps, a dozen of the hottest days of the year and rare, but powerful snowstorms. Here are the Rules of travel to New York.

Anyone on the go will list at least a dozen places they would like to see in New York: the Statue of Liberty and Central Park, Wall Street and Brighton Beach, the Metropolitan Museum of Art and the Empire State Building, theatrical Broadway, and sparkling advertisements from The Times. square, colorful Chinatown, and bohemian West Village. Fashionistas will supplement the list with world-famous shops, and connoisseurs of contemporary art – with all kinds of galleries.

1. In July and August, be wary of heat waves (what to do if you are caught in a strong heat), and in December-January, be prepared for a sudden snowfall.

2. Learn how to use local public transport (details about the features of the New York subway).

3. Choose between saving and living in Manhattan. If your budget is tight, take a look at Brooklyn and Queens hotels.

4. Prepare to quit smoking: cigarettes are several times more expensive than in Moscow, and there are few places for smoking – it is forbidden to smoke in parks and bars, and on the street, you may even be reprimanded.

5. Do not be surprised at the sociability of passers-by: although Americans consider New York to be a hurrying city of unfriendly people, you can easily be asked where you bought such a bag or how old your child is (how to behave in New York).

6. Know where the nearest pharmacy is. Firstly, in an American pharmacy, you can buy everything you need from breakfast cereals to a pack of socks, and secondly, pharmacies are often round-the-clock, unlike supermarkets.

One of the nicknames for New York is “The Big Apple”. Why? There are many stupid versions. For example, that the horses loved to pinch apples at the races, that the jazz club was called that way, or that the city was named after the famous brothel owned by Madame Eve. In fact, New Yorkers themselves do not know why they call their city “apple”.

Previous article
Safari In Maldives
Next article
Dodecanese Islands: What to do