European cities: Six of the best for architecture lovers 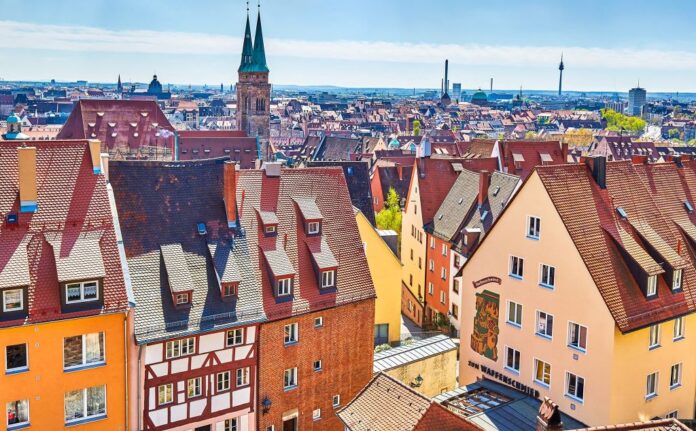 European cities: Europe’s cityscapes are beautifully varied, full of history and many artistic movements associated with politics, religion and more. The following six cities are known for their architectural styles and are great for photography and visiting.

The capital of Croatia and the largest city in the country , Zagreb has a long history, as evidenced by its architecture. Gothic features of the urban landscape is often created in the 14th century with the support of manasheskih orders such as the Franciscans, and chivalrous cul tours .

Art Nouveau architecture was the most popular from the late 19th century to the early 20th century. It used modern materials such as iron, glass and ceramics. In addition, the architects drew inspiration from natural forms such as plants and flowers.

Influential Austrian architects such as Otto Wagner and Adolf Loos have made significant contributions to shaping the modern look of Vienna. Places such as Karlsplatz and the Vienna Secession are excellent examples of Art Nouveau, of which there are many in this city.

Moorish architecture developed in the western Islamic world, especially in Al-Andalus, which was once ruled by the Muslims of Portugal and Spain.

It combined the Berber influences of North Africa with pre-Islamic Iberia and the Middle East. Distinctive features are domes, signature style arches, calligraphy and geometric shapes. The Alhambra and the Palacio de Generalife are key sites worth visiting to see the magnificent details of this style.

Today, London’s skyline is dominated by modern skyscrapers built mostly of glass and steel. However, the city still has beautiful buildings from the Tudor era.

The style is characterized by half-timbered buildings, leaded windows and low arches. St. James’s Palace in the center of town and the hunting lodge of Queen Elizabeth are two very different sample of Architects tours of the time.

Brutalism emerged in the mid-20th century from the modernist movement. It is typically characterized by rough, rough surfaces, unusual shapes, heavy-looking materials and straight lines.

Selected by the Yugoslav government to demonstrate modernity and openness, brutalism has become commonplace in Belgrade. Brutalist architecture can be found throughout the city, from the Eastern City Gate to the Genex Towers in New Belgrade.

Baroque architecture is characterized by a theatrical and decorative style that was introduced in the early 17th century in the fight against the Reformation and inspired awe in the people.

Today, his buildings continue to surprise, marked by the use of painting and sculptor tours , moldings on the ceiling, twisted columns and a grand staircase.

In Lisbon, the Santa Engracia Church and the Mafra Palace are key examples. Having experienced a movement later than others and during a period of sudden wealth, the Portuguese Baroque is much simpler than in countries such as Italy.

Previous article
Solo journey – The main route of your life
Next article
Best Places In Hawaii: That Few People Know About