Most Colorful Airplanes on the Planet 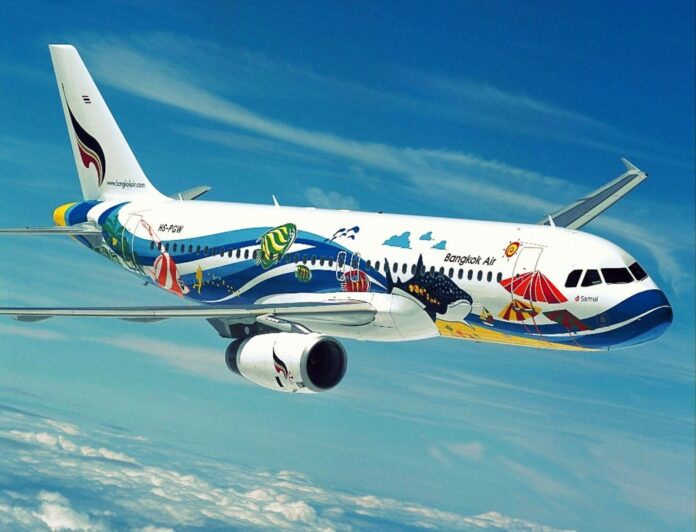 Airlines around the world spend large sums of money to create paint job-leverage for their fleet. They also partner with companies or events to create special liver for promotional purposes. Below are ten livers that take into account every airline including Hello Kitty. Here are the most colorful Airplanes on the Planet.

The Calgary, Canada-based low-cost carrier unveiled its second special fighter aircraft on October 18, 2015. The Boeing 737 was created to commemorate the popular Disney film “Frozen”. In the tail of the plane are sisters Princess Anna and Queen Elsa. The torso suggests that the snowman is enjoying a summer day at Olaf beach. To accomplish this, the airline engaged a team of six painters in a 21-day 12-hour rotation, which works 24 hours, to complete seven weeks. The crew used 643.5 liters of paint in 23 colors. Sparkle was added to the paint in squares to add shimmer and sparkle as the aircraft moved, and WestJet was brought in by an airbrushed artist who works on the sun, water and details surrounding the castle.

On April 15, 2015, this Dallas-based carrier offered a glimpse into the Missouri Forest Recovery, built to celebrate more than 30 years of service in the state. A Boeing 737-700 is embellished with a Missouri artist’s performance of the flag. This is the ninth special state to be unveiled since the Lone Star state aircraft celebrating in Texas in November 1990. Other state leavers include Arizona Forest, California Forest, Colorado Forest, Florida Forest, Illinois Forest, Maryland Forest, Nevada Forest, New Mexico Forest. Tennessee one.

The country’s flag bearers went out when “The Hobbit” films were released since they were filmed in New Zealand and produced and directed by native son Sir Peter Jackson. So it was only fitting for the airline to unveil the Boeing 777-300ER as “The Hobbit: An Unexpected Journey”, the first in a series of films based on books beloved by JRR. Tolkien. The airline worked with Jackson’s Veta Workshop to design a design that took six days and 400 man-hours to paint.

The Taipei, Taiwan-based airline first partnered with Sanrio of Japan in October 2005 to build its Hello Kitty aircraft using the Airbus A330-200. In 2006 a second jet was added. The first jet was retired in 2009, but the airline made it. Three new liveries— Hello Kitty with Hello Stars, Hello Kitty Loves Apples, and Hello Kitty Worldwide — placed their new A330-300 jets in 2011 to celebrate their 20 years of service.

Australia’s flag carrier partnered with local design studio Balarinji to create its flying art series. As part of the partnership, the airline has painted four jets, including a Boeing 747 called Nalanji Dreaming. Nalanji means ‘our place’, and “our place” celebrates the balance and harmony of nature in Australia. The 747 was unveiled in November 1995 to commemorate the 75th anniversary of Kanta. Jet retired in 2005.

Disney’s characters featured in the Boeing 737-900 of the Seattle-based airline’s “Spirit of Disneyland II” include Mickey and Minnie Mouse, Pluto, Goofy, and Donald Duck. Unveiled in December 2009, Jet is a tribute to Alaska Airlines’ long-term partnership with Disneyland Resort in California.