The tallest buildings in the world: Top 5 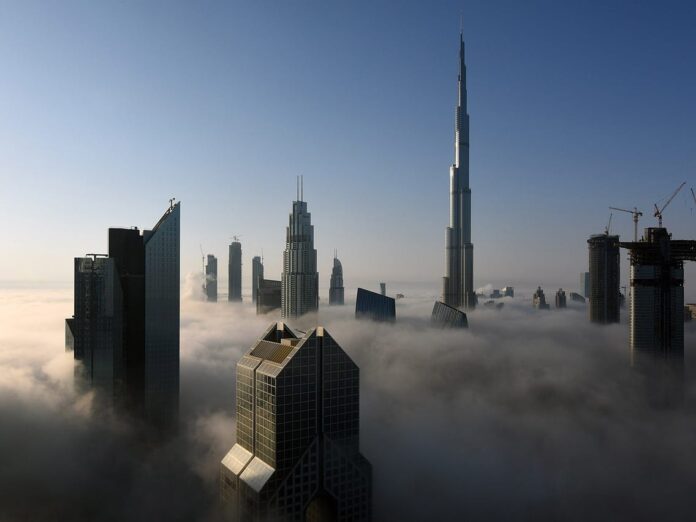 The tallest buildings in the world: Modern technologies make it possible to translate into reality the most daring ideas of modern architects. We bring to your attention the 10 tallest skyscrapers in the world. We will tell you about TV towers and other high-rise buildings later.

Modern technologies make it possible to embody the most daring ideas of architects into reality. Until the 19th century, buildings higher than 6 floors were rarely built. This was due to the fact that the increase in the height of the building was accompanied by thickening of the walls. Only in this way could the building support the weight of the structure. The innovative technology of the American William Lee Baron Jenny, who proposed using a supporting metal frame in the construction of buildings, solved this problem and freed the hands of architects. So, skyscrapers began their triumphal march across the planet. We bring to your attention a story about the 10 tallest skyscrapers in the world. We will talk about TV towers and other high-rise buildings later.

The Khalifa Tower is the tallest building in the world today. Its height, including the spire, is 828 meters. The building was constructed by the architect Adrian Smith. The grand opening took place on January 4, 2010.

A complex of high-rise buildings located in Mecca in Saudi Arabia. Although the complex does not include the tallest building in the world, however, it is the largest in mass. The construction was completed in 2012. The height of the largest skyscraper in the complex, the Royal Clock Tower Hotel, is 601 meters.

Construction of the Freedom Tower began in 2006 at the site of the World Trade Center complex destroyed on September 11, 2001. It ended on May 11, 2013. Now, Freedom Tower is the tallest skyscraper in New York. The height of the building, including the 124 meter spire, is 541 meters.

A skyscraper with a height of 509 meters including a spire called Taipei 101 is located in Taipei, Taiwan. The fourth largest building in the world was officially opened on November 17, 2003, but did not fully enter service until December 31. This skyscraper has the fastest elevators in the world, rising at a speed of over 60 km / h.

“Opener” is the unofficial name for the Shanghai World Trade Center, located in Shanghai in the People’s Republic of China. The height of the building, designed by David Mallot, is 492 meters. The construction of the skyscraper was completed in the summer of 2008. The peculiar shape of the window at the top is designed to reduce air resistance.