Three cities in Europe with the most expensive and cheapest restaurants 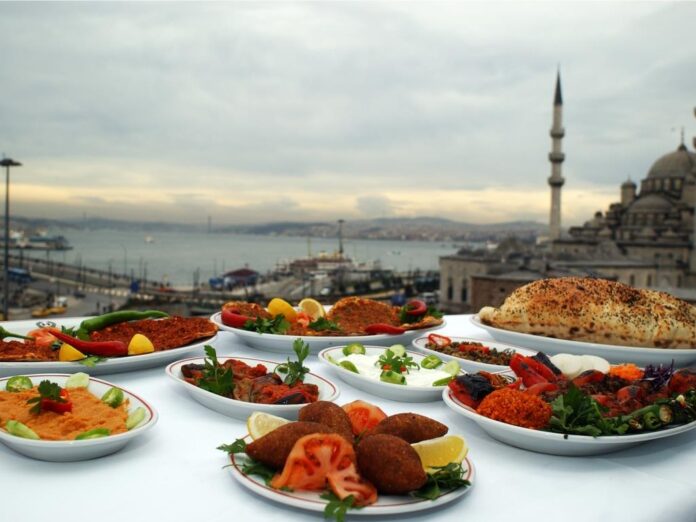 Three cities in Europe with the most expensive and cheapest restaurants: For a tourist, the price of food in street restaurants and cafes in a particular city is very important when planning a trip. This is not surprising, because food is a significant part of the sum of all travel expenses in general.

Expert food guides conducted a study to identify the cities with the highest and lowest prices for out-of-home dining.

Scandinavian cities rank in the top three places among the most expensive in a new study.

The three most expensive cities for dining out are:

The three cheapest cities for dining out are:

Oslo topped the list as the most expensive European city to eat in, with an average cost of €66.48 for two, almost 400% higher than the average cost in Istanbul.

Copenhagen ranks second in Europe for the cost of dining in inexpensive restaurants, with an average cost of 63 euros for two. In addition, it ranks second in terms of the cost of lunch in the middle price segment – 94.10 euros, which is only 4.80 euros less than in Oslo.

In Turkey’s largest city, Istanbul, the average cost of a meal for two is 17.42 euros. It offers a variety of affordable restaurants, topping the lists for mid-range dining, pub lunch, and dinner, making it the cheapest city in Europe.

Saint Petersburg is the second cheapest city in Europe where you can dine. The average price for two is 21.60 euros. The Russian city has a variety of inexpensive restaurants, including pubs. However, the average price in a mid-range restaurant is 30.10 euros, which is 10.90 euros more than in Istanbul.

Budapest ranked third in Europe for the number of inexpensive restaurants to eat in, at just €22.50 for two. The Hungarian capital also topped the list as the cheapest place to dine a three-course meal in an Italian restaurant, with an average cost of €31 for two.

Places on earth to swim with sharks

Unusual bars in the world