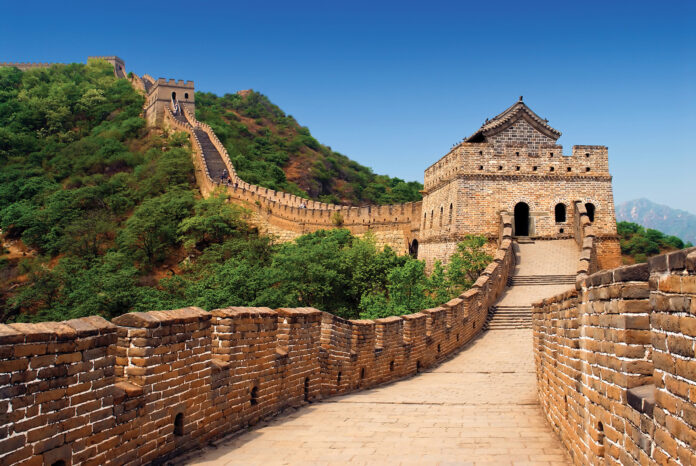 Where to go in China, which cities to go to? This question worries every traveler planning a trip to this unusual Asian country. China has plenty of incredible cities with some of the most interesting spiritual and cultural heritage as well as beautiful landscapes that make for the perfect postcard picture. And planning a trip to China can be a very difficult task, as it is very difficult to choose only a few Chinese cities when visiting this vast and mysterious Asian country. The most popular travel destinations have been welcoming travelers to China’s cities for decades. We’ve selected the 7 best cities in China to visit.

The former king and capital of the People’s Republic of China, Beijing is the center of international trade and the political center of China. A completely modern city in the fullest sense of the word, it is still a place that has not lost touch with its heritage, vast culture and spirituality that makes China so extraordinary. The ancient city is home to some world famous landmarks such as the Great Wall of China, Tiananmen Square, the Summer Palace, the Temple of Heaven and the Forbidden City, just to name a few.

The ancient Chinese city of Xi’an is over 3,000 years old and served as the capital of more than 13 dynasties under 73 different emperors during its heyday. Considered the backbone of the Chinese Empire, the region boasts some of the most important periods of culture and influence in history. People from all over the world travel to Xi’an to see the famous Terracotta Army, the Great Goose Pagoda and thousands of other ancient relics, incredible museums, and relics from the past.

Shanghai is the most urbanized of all the cities in China, the gateway to the future, as it is often called. Excellent infrastructure and advanced technology have ensured the city’s continued prosperity, and it continues to grow. It is home to over 23 million people and the area has become one of the most popular tourist destinations in the world. Offering a fascinating and interesting combination where East meets West, Shanghai is recognized as the world’s first cosmopolitan city anywhere in the world.

This most famous city in China is located on the banks of the Li River. Karst mountains are visible along the entire horizon, giving way to the deep emerald green waters of the rivers and lakes that surround Guilin and give it an almost magical quality. Travelers do not need to travel far from the city to be surrounded by nature. Almost like a movie set, the great limestone mountains, old Chinese junk that glide over the water, and a little fog in the morning air will mesmerize you in an instant.

As one of the main trading ports on the Great Silk Road, it lost its status. And while this modern port today lacks the craziness of other major cities in China, it is a very quiet and peaceful place, giving visitors a calmer experience. Travelers mainly visit Tianyi squares, pavilions and Buddhist islands.

This World Heritage Site is known for its spectacular landscapes, waterfalls, deep blue and emerald colored lakes and 72,000 hectares of protected area, easily distinguished by the jagged horizon of snow-capped mountains. The region is not just large and prosperous, but a collection of stunning villages that are completely different from each other. And trust me, this will be one of the indispensable stops on your China city tour.

It is one of the most unusual cities in China. Known as the Switzerland of China by the locals and has been popular among tourists for decades. Its architectural influence is distinctly Teutonic. Travelers visit the city of gorgeous beaches and delicious beers. The hilly old town is simply charming. Fresh air comes down from the mountains and speaks of the absence of urban pollution, which poisons other Chinese cities.

Previous article
Israel: How To Travel Cheap In An Expensive Country
Next article
Gems In Sri Lanka – The Place To Go For Gems